Visit to Sarawak Joined by Japanese Ambassador to Malaysia

A total of three directors and one auditor who represented the Japan Malaysia Association paid a visit to Sarawak and signed the Memorandum of Cooperation  on the Forest Landscape Restoration Program with the Forest Department Sarawak on 28 June.

Representatives of the JMA were joined by Mr. Katsuhiko Takahashi, the Ambassador of Japan to Malaysia, who flew from Kuala Lumpur in a visit to the Sarawak Biodiversity Centre located in the vicinity of the City of Kuching. The event was later reported in the local media.

This Memorandum confirms the continued cooperation between the two organizations, which was originally signed in 2019 and later designated a total of 20,000ha as the forest reserve. The detail of the project is available in the below link. 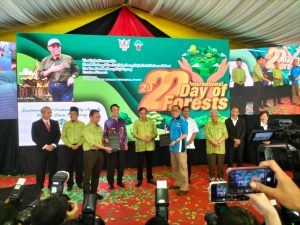 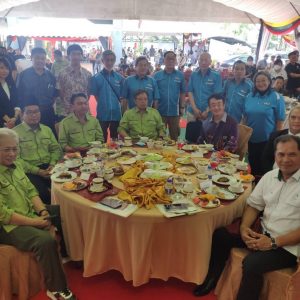